Pusha-T is seemingly still being petty with Drake, “liking” a tweet about the Toronto rapper’s streaming numbers for Certified Lover Boy, which appear to be dwindling after the initial rush of first-day sales.It’s being reported that Kanye West’s DONDA streams have been increasing over the last few days, while Drake’s streams appear to be declining. While Drake will almost surely have the #1 album of the week, Kanye may eventually take over the following week, because his project is just getting more and more popular, while people seem to be cooling off of CLB. According to multiple sources, including XXL, Drake saw a dramatic decrease in streams on the second day of CLB‘s release, whereas Kanye’s numbers grew on the second day.

Pusha-T is making the rounds again for his inadvertent comments about the streaming decrease, “liking” a tweet that predicted this exact sort of instance.

“I predicted this,” says the latest “liked” tweet from Push, which replies to XXL’s tweet about Drake and Kanye’s second-day numbers. “I said drake’s day 1 is gonna be huge off the element of surprise then its just gonna drop. donda everyone heard in full 3 weeks before it dropped, still did these numbers and is only growing in streams. crazy!”

It isn’t surprising that Pusha-T is celebrating Kanye’s DONDA streams getting ready to surpass Drake’s. Considering Drake and Pusha’s history, any negative comments from either side is simply expected, at this point.

What do you think about this? 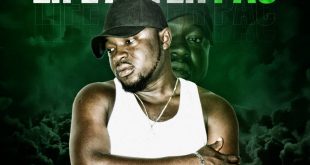 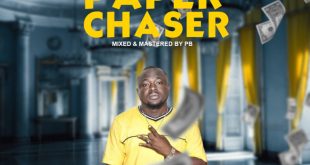 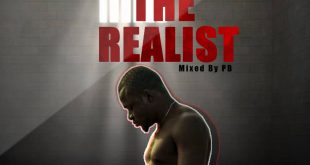