Government is in the process of acquiring a bigger aircraft for presidential travels, Director of Communications at the Presidency, Eugene Arhin, has disclosed.

“Government is already in the process of acquiring a bigger jet for use,” he said at a press briefing at the Jubilee House on Monday.

Mr Arhin was answering a question on whether the government intended buying a bigger aircraft to accommodate the President and his entourage on official foreign trips as the current presidential jet had proven inadequate for the purpose.

He explained that the move to get a bigger fit-for-purpose aircraft was part of a cost saving measure on the travels of the President and other key state functionaries.

Mr Arhin did not give the specifics of the aircraft deal, but said the Defence Minister would shed light on the development at the appropriate time.

The President’s foreign travels have generated discussions on the airwaves and on social media lately, with some Ghanaians asking why the President has to fly in hired private aircraft when the country owned a functional presidential jet.

Oseikromsongs is a global media recognized for best news and entertainment. Contact us for your advertisement on +233544000083
Previous Sethoo Gh and celebrities mourn nana ampadu
Next Stiny leo – the realist( freestyle) 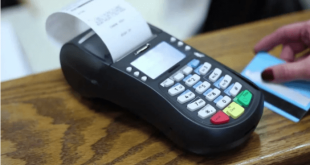 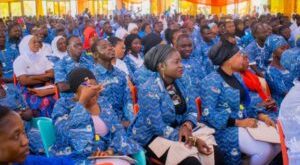 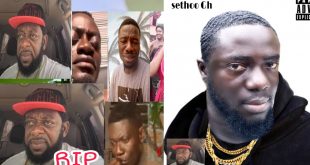 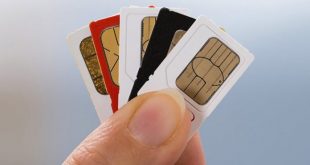