These two made history on Scott’s “Sicko Mode” and now they’re back.

Yes, we’re aware that we are all standing in the thick of Drake mania at the moment, but after months of waiting on news about Certified Lover Boy’s arrival, fans can’t help but storm social media with their first takes on the record. Drake connects with several of his famous friends like Lil Wayne, Rick Ross, Jay-Z, Future, 21 Savage, Young Thug, and Kid Cudi, but prior to the album’s release, fans were hyped to see that Drizzy would reunite with Travis Scott.The rappers know how to craft a hit together as “Sicko Mode” continues to be a fan favorite. Their previous collaboration appeared on Scott’s acclaimed Astroworld project, and after hearing these two on Certified Lover Boy‘s “Fair Trade,” fans have a sneaking suspicion that Drizzy may just show up on Scott’s forthcoming album.
2021-09-03
admin
Share 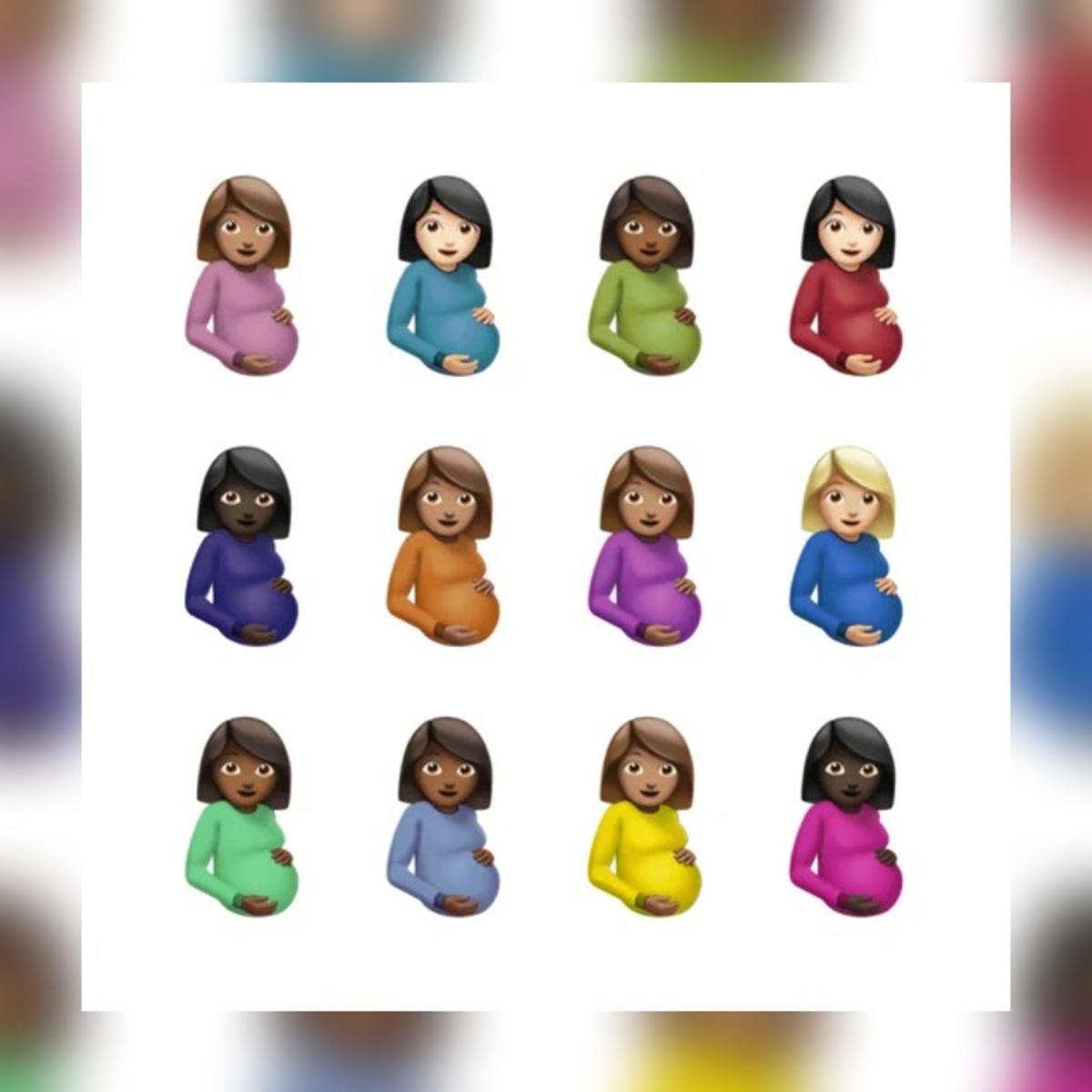 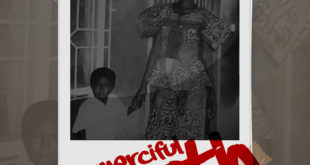